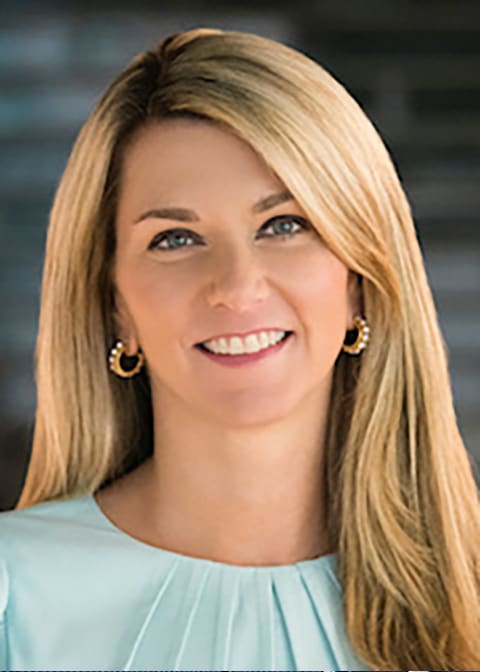 Ali Summerville is currently the Business Administration Executive of Ally Financial Inc. but has been a part of the company since 2009. Before her career in Ally, she served as CFO Business Support’s Executive Director and Treasury Business Support Executive at Bank of America. She also holds a bachelor’s degree in business administration from the University of North Carolina at Chapel Hill.

Ali’s extensive community involvement includes serving as an executive on boards of organizations like Habitat for Humanity Charlotte Region, Charlotte Housing Opportunity Investment Fund, the Charlotte Wine and Food Weekend and the Charlotte Regional Business Alliance. In 2021, she was recognized with the Charlotte Business Journal’s Women in Business Achievement Award for making a mark in her career and community. She’s also been named one of the Most Influential Women in Mecklenburg County and is a recipient of Career Mastered Magazine’s Leadership in Action Award. 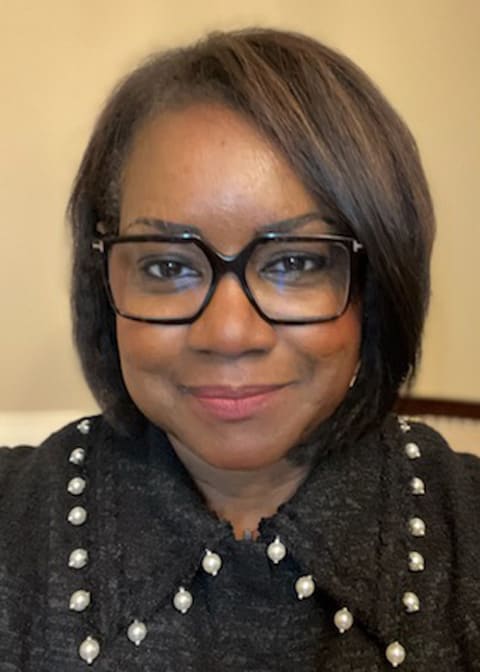 Rai Glover is the Market President for Truist Financial in Charlotte and is responsible for the Commercial Banking team covering the Charlotte Region.

Rai completed her bachelor’s and master’s degrees from the University of South Carolina and received further certification in management from Duke University. She traveled the United States as a Woodrow Wilson Visiting Fellow. Rai is committed to civic involvement and responsibility. She was appointed by the North Carolina House of Representatives to serve on the North Carolina Board of Community Colleges, where she served on the finance committee overseeing a budget of approximately $2 billion. She served on the Board of the Charlotte Regional Visitors Authority (CRVA) where she chaired the budget committee and led the search for the new CEO. Rai has served as an advisory board member, board member or member to over 30 boards and task forces across the U.S. Rai enjoys spending time with her family and living out a committed life to Jesus Christ. 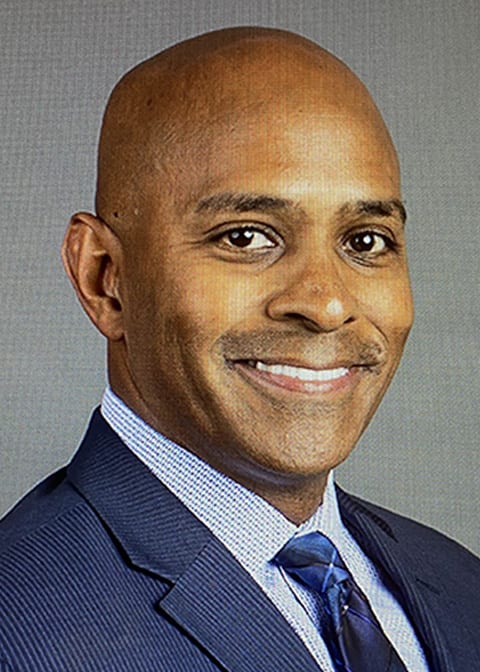 Kerr Putney is currently the Chief Community and Government Relations Officer at CPI Security. Prior to working in the private security sector, in 2015, he was sworn in as the first internal Chief of the Police appointed to lead the Charlotte-Mecklenburg Police Department. Putney had already built a successful career in the Charlotte-Mecklenburg Police Department, starting when he joined the institution in 1992 as a patrol officer and held a variety of patrol, training and specialized assignments at different ranks before he was promoted to Deputy Chief of Police in 2007.

He holds a bachelor’s degree in criminology from the University of North Carolina at Charlotte and a master’s degree in criminology from East Carolina University. Throughout his career in the police force, he was very vocal in promoting initiatives to work with communities, especially the youth, giving them access to education and opportunities while strengthening their relationship with law enforcement.